Excerpt from the novel NFUDU 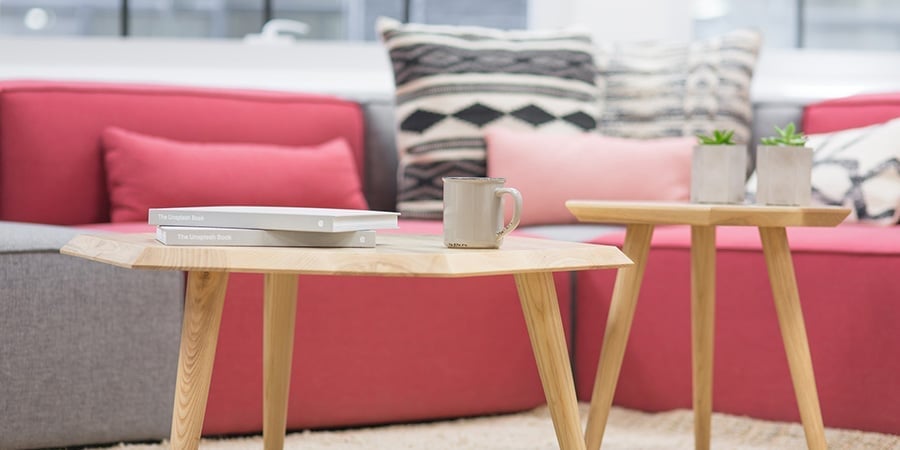 At dinner, they enjoyed a wonderful meal of roast lamb, herby potatoes and zesty spring greens. Juliette seemed to have her mind elsewhere, and was a little disinterested in the topics at hand. Javier on the other hand was more forthcoming. He seemed livelier and particularly happy to meet his daughter’s new girlfriend. He engaged Nfudu in conversation throughout dinner and in return, Nfudu was elated by his interest in her. “Why did you stray so far away from home?” he asked. “The weather in Nigeria is so beautiful and the country is going in such an amazing direction, with the discovery of oil and independence…”

“You’re right,” responded Nfudu. “I miss home terribly. I would have loved to be back in Nigeria with my family for Christmas enjoying the thirty degree weather.”

“Oh! I’m sorry,” said Javier. An awkward silence followed, so Nfudu guessed he was searching for a way to remedy the situation.

She provided him some respite. “I’m very happy to be in Paris. I’ve loved it so far and made great friends. Who can complain about this unique opportunity to study fashion in a school that has been described as ‘The best place to kick start a fashion career.’?

Throughout dinner, Nfudu felt Javier’s deep set green eyes pierce through her whenever he addressed her. Those moments literally took her breath away. The ease with which he engaged her in conversation on different topics would have given an onlooker the impression that they had known each other all their lives. She dismissed his interest in her as natural and innocent, as any man would have acted similarly when meeting their daughter’s friend for the first time. It would have been unusual to expect a different outcome, just because she found him attractive.

Javier was the most interesting man Nfudu had ever met. She imagined that if he weren’t her friend's Dad, and not married, she would definitely date him – if he asked her. She never expected in a million years to feel that much attraction for a much older man and hoped that no one could read her mind and the dirty thoughts floating on its surface. The fear of being discovered made her shudder. She was still lost in thought when Javier asked, “Care for coffee?” looking directly at her.

“…Y-yes please,” she stuttered. “But only if everyone else is having.”

“We’re all having. Don’t worry about it.”

When dinner was over, Javier drove Nfudu and Vanessa to the hostel. After he and Juliette bade the girl’s goodnight, he told Vanessa, “We’ll be driving back to Nice very early in the morning. We need to be home before lunch. Call me at the hotel if you need anything. …Je t’aime!”

“Je t’aime aussi! Have a safe trip Dad.” Vanessa responded, blowing two kisses, one each for him and Juliette.

Before falling asleep that night, Nfudu thought about Javier in ways she was not proud of. She imagined him holding her in his arms while she ran her hands through his hair. Chuckling, she said to herself, “I must be dreaming.” She cautioned herself to keep her feelings for Javier secret until it passed. Better still, until she met a man that would interest her as much as he did. She hoped that would be soon.